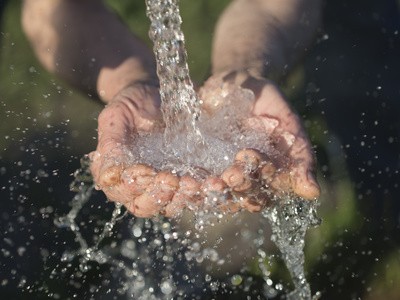 Homeowners get scared stiff when the household water well runs dry. The installation of a new well from scratch is not a mean task. Time and money are needed if one is going for an entirely new installation. If your household well has started to produce less water than your domestic needs, then don’t worry, there is another option apart from installing a new well.

There are professional contractors out there that can rehabilitate your existing well to restore its water production. Since many homeowners are not well-aware of how water well rehabilitation works, therefore we are going to answer some important questions pertaining to the process.

Which factor decides if rehabilitation can work?

Why does water production drop in the first place?

Besides the dipping of the water table in the area which has become pretty common in drought-struck regions, there are two major reasons why a well fails to produce the required amount of water.

In most of the cases, the accumulation of sediments and their encrustation along the wall screen obstruct the water flow and reduce the production.

Which methods are employed to rehabilitate a well?

Contractors usually use two methods for restoring the water production of a well.

Different chemical compounds are used to break up the hardened crust on the well screen, which is later pumped from the well. Different chemical formulae are used for different forms of encrustations. For encrustation comprised of slime and iron, bacteria acid is used. In contrast, sulfamic acid is used to deal with carbonate scaling. For more hardened encrustations, strong chemicals such as hydroxycetic acid and muriatic acid are used. The chemical treatment can go from 24 hours to 72 hours.

After that, the well is thoroughly pumped to remove all the dissolved sediments. To make it certain that the water is clear of chemicals and sediments, a test is conducted before putting the well back to service.

Physical methods are often the combination of cleaning the wall screen with a brush appended to a drilling rig and high pressure jetting. These two physical methods remove the encrustation from the screen by force. After encrustation removal, it also follows the steps of chemical rehabilitation (pumping the contaminated water out and water test).

You can get further information on the water rehabilitation from Ries Well Drilling.  Get in touch with us at  586-784-9516 to schedule an inspection for your drying water well!